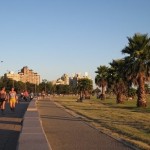 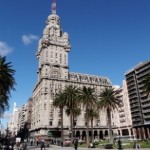 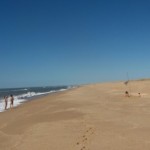 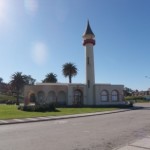 Bordered by Argentina to the West and Brazil to the North, Uruguay is a small country located in a privileged setting in South America. People are astonished by the pure white sand of its beaches, the dunes alternating with creeks and its small bays with peaceful waters.

Spanish is the only language spoken over the whole area of the country ( 176.215 km2, approximately the size of Wisconsin), demonstrating the uniformity of its population, its cultural and ethnic unity, characteristics that have helped to develop a tolerant and democratic country. Of its 3:156.708 inhabitants over 95% are literate.

Full Immersion Spanish Language courses are offered at the following locations (click on the school names for complete information on each language center). The Spanish schools listed below have been chosen for their high quality Spanish courses, international recognition, years of experience and local government certification.