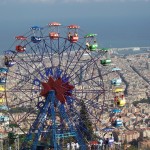 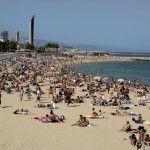 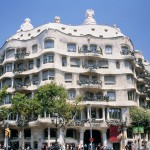 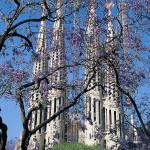 Barcelona is one of the most beautiful and exciting cities in the world. It has a huge number of attractions including a city center which retains its medieval street plan; one of the world’s most famous streets (the Ramblas), some stunning modernist architecture including several buildings by Gaudi (the Sagrada Familia, the Casa Milà…), Spain’s most famous architect; dozens of museums including one dedicated to Picasso, another to Miró and yet another to Barcelona’s world famous football club, Barça! Barcelona is almost as lively at night as it is during the day and it has a unique, exciting atmosphere, which provides the visitor with a truly unforgettable experience. There are two major arts festivals during the year, one in the summer (the Grec) and one in the autumn (La Mercé), and there are concerts and shows of different kinds happening all the time.

The city enjoys an almost perfect climate making it an ideal place to be at any time of the year. It even has its own 4 kilometers of sandy beaches, which are less than 15 minutes away from the school. Its geographical position also makes it one of the easiest  Spanish city to reach from the rest of world with direct flights from most cities in the world to its prize-winning international airport.

IMPORTANT NOTE: The International House Barcelona school has closed permanently.  We apologize for the inconvenience.